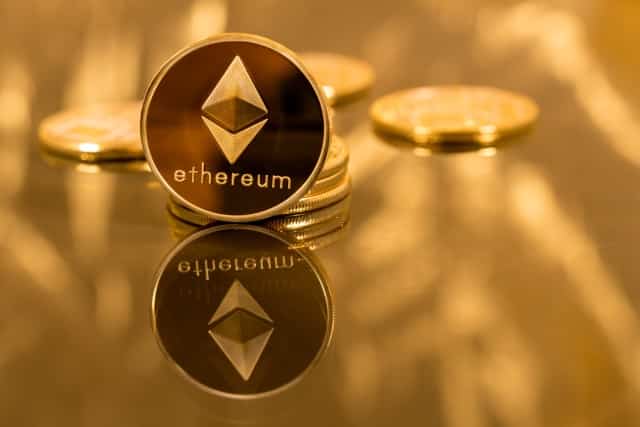 TON Labs is a blockchain network startup, designed to start secure and speedy operations by Telegram. TON is initiated by investors in Telegram’s token sale. The startup has been set up to compete with decentralized applications and smart contracts of Ethereum by building various tools for developing a new compatible network.

Telegram Open Network recently announced to release the code to run a node on the (TON) on 1st of September 2019. The announcement has been welcomed by the crypto users and investors across the world.

Filatov further claimed that their tools have been built with relentless efforts and would be highly convenient for the Ethereum community to adopt and switch from Ethereum to TON.

GRAM (The network token) will serve as a major cryptocurrency using one of its tools Solidity compiler which will allow the 200 million users of Telegram and other users to run the decentralized applications of Ethereum on TON as well.

“You simply can write a smart contract by interacting with the node smartly via GRAM and can process the transactions,” Filatov added.

The Telegram ran only one operational node so far on their Test network. With the upcoming release of new code, more users can be involved to run their nodes. According to the agreement for Telegram’s 2018 token sale, the users would be able to run the nodes on testnet with the mainnet launch, which is due to launch on Oct 31.

Filatov also commented that the code release on Sunday is one of the milestones for TON. He further said, “We just have a period of a month in hand between the two events. After the note release, there will be a short period to test and trace the vulnerabilities and security threats.”

Telegram has been secretive about TON so far and was deterring to publicize the project. However, TON Labs has never guarded the privacy about their projects and has been vocal about their ventures, unlike other tech companies and claimed to be consistently interactive with the developer team of Telegram.

Telegram conducted a token sale in 2018, in which it raised approximately $1.7 billion from investors across the world including the US, Russia and many other nations. If Telegram postpones or cancels the launch in October, they might have to refund the investors.

Crypto community and the investors have displayed their deep interest in the Telegram’s blockchain project so far, but after a delay of a year and so if this October launch is delayed further, then Telegram might have to refund the investors.

The reports have not been confirmed by Telegrams official authority but might soon be verified.