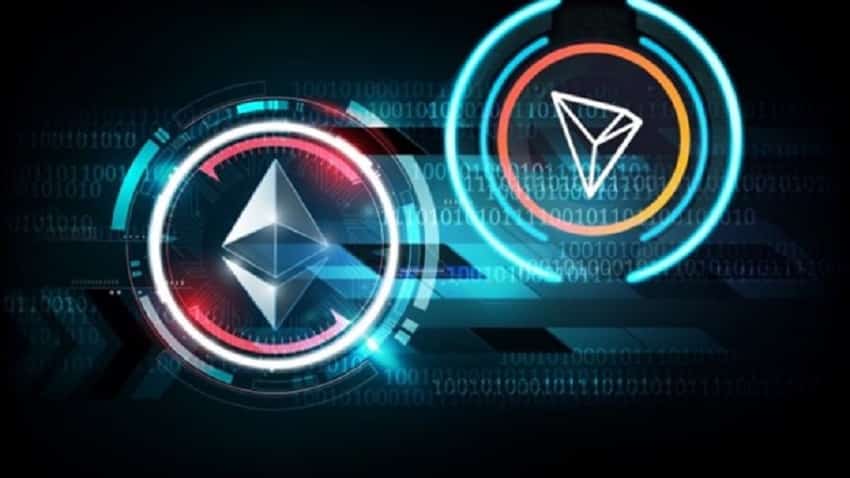 Ever since Bitcoin popularized blockchain technology, numerous projects have been created, Ethereum being the most prominent one. Unlike Ethereum, TRON is a general decentralized platform and is used by developers to create dApps.Both platforms leverage concepts like decentralized finance (defi), decentralized apps (dapps), and permissionless systems for token creation (ERC20 & TRC20).

Tron was founded in September 2017 by a Singapore based non-profit organization called the Tron Foundation. It is headed by CEO Justin Sun and has a dedicated in-house development team that includes renowned technology stalwarts. As mentioned in its whitepaper, TRON’s codebase was a fork or a copy of Ethereum where it uses a fork of solidarity smart contract language, a programming language developed and widely used on Ethereum. Consequently, Ethereum’s token standards and smart contracts are compatible with the TRON ecosystem. As per TRON News, TRON was developed to address Ethereum’s lack of scalability.

Launched in 2015, Ethereum is an open-source, blockchain-based, decentralized software platform used for its own cryptocurrency, ether. It enables SmartContracts and Distributed Applications (ĐApps) to be built and run without any downtime, fraud, control, or interference from a third party. Ethereum is not just a platform but also a programming language (Turing complete) running on a blockchain, helping developers to build and publish distributed applications.

Differences Between TRON and Ethereum

What are the benefits of buying TRON & Ethereum?

Is TRON Better than Ethereum?

TRON is much younger than Ethereum. Industry experts agree that TRON is more advanced, even though both the platforms are decentralized and work towards similar goals. Recently, a few crypto enthusiasts have been claiming that TRON and its founder, Justin Sun, are developing their platform for blockchain-based apps. Following this development, Ethereum developers are putting in more effort to push their platform and increase the competition with Bitcoin.

Ethereum’s Ether (ETH) is currently the second most popular cryptocurrency after Bitcoin. The current market cap is more than $14.5 billion. Tron’s investors have amassed almost one billion with a steadily growing market cap of $2 billion. Tron’s popularity has skyrocketed recently because of its Peer to Peer technology and monetary incentives. . Although it cannot compete with ETH at this moment, there’s one thing that gives Tron a huge advantage — it’s from China and can potentially have a huge market with more than one billion people.

Both TRON and Ethereum have influential leaders at the helm and have prominent market positions in the top 15 largest market capitalization list. According to a number of industry observers, Tron is a better platform in technical terms, although it doesn’t have Ethereum’s community of veteran developers yet. 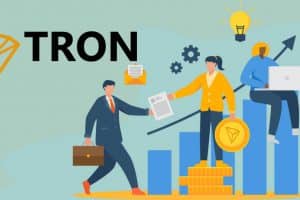 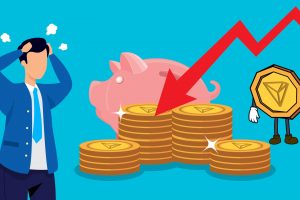