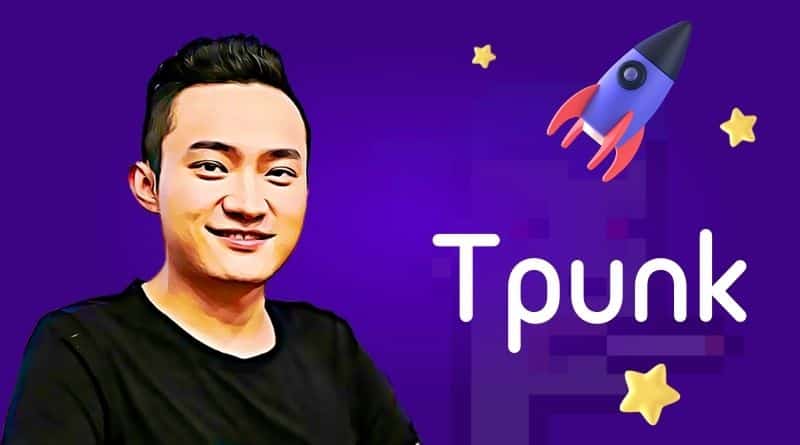 The release has created a controversy as some claim plagiarism while others defend, stating Tpunks add value and legitimacy to the network. Nonetheless, Tpunks is generating buzz across the industry as the latest TRC721 token.

The token is establishing new NFTs standards on Tron. The network has released 10,000 Tpunks like the original CryptoPunks. It involves 24 apes, 11 Justins, 88 zombies, and nine aliens. The addition is serving as the base of argument for the Tpunks supporters.

The Tron team has also added 2,000 rare punks within the series. There is no further information available about the unique punks for now. However, several collectors have already found Justin Tpunks, named after the CEO Justin Sun.

Tron introduced TRC721, its latest NFT standard, back in December 2020. The interface allows apps to transfer and track non-fungible tokens on TRON. Every token using the TRC721 standard has a unique composition.

Since all NFTs hold crucial data such as metadata, owner ID, and safe file links, recording them in smart contracts becomes a must. Such information makes an NFT unique.

Meanwhile, the ever-growing NFT market is experiencing a slight dip currently. As per a new report released by the Dapp Industry, the NFT sector witnessed a dip in April 2021. Its transaction volume fell to 83 million dollars from the previous month’s figure of 217 million dollars.

Despite the drop, the industry is still witnessing constant activity. Even with the optimal performance of CryptoPunks, Ethereum is losing edge after the release of two new NFTs. Binance is also expanding its NFT market, and with Tpunks’ release, the competition will get fiercer. 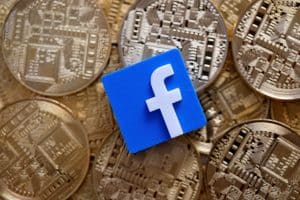 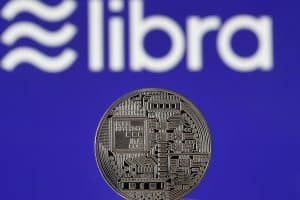 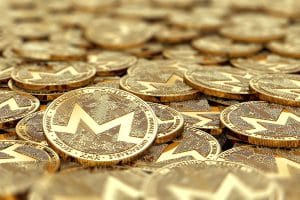 XMR Has Dipped Down as Low as Possible

Emilio Thompson is a blockchain and cryptocurrency enthusiast. He loves to explore and write about the crypto world. His work has been featured in many cryptos, bitcoin, and Tron news blogs. He has completed his journalism from Creighton University. If you have any issues, you can contact him by email: emillio@tronnews.life.