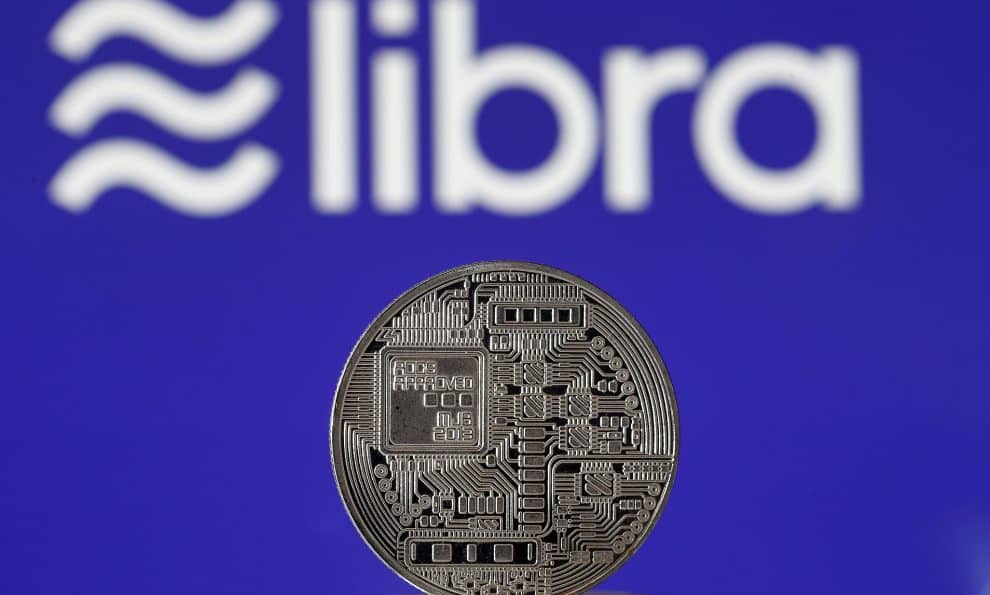 Ever since its announcement, Libra, Facebook’s planned cryptocurrency, has been under tremendous fire from legislators, regulators and even President Trump.

Facebook’s plan to release its own cryptocurrency, called Libra, has sparked a range of concerns among lawmakers. Their legitimate concerns have always been whether Libra could possibly turn into a haven for money launderers and other criminal activities.

The regulatory pressures on Libra has escalated to such an extent that it might be getting too much to continue for some members of the Libra Association (independent governance consortium for Libra). The Libra Association comprises of 28 members that include Visa, Uber, Mastercard, Paypal, and Spotify. Facebook, in June, unveiled that these founding backers were required to invest at least $10m in the Libra project, with an aim of shaking the global payments market. Now, at least three amongst the company’s early backers are considering withdrawing their support in light of the fierce regulatory pushback. According to the Financial Times of Aug. 23, 2019, two founding partners of the association have held discussions about their “right next steps”: if that would be an exit. Another third is afraid that regulatory scrutiny on Libra might have its cascading effect on their core business.

One of the anonymous backers of Libra, the Financial Times spoke to, criticised Facebook for putting out the whole thing before it was ready. He says, “Some of those conversations about regulation should have taken place before the launch, to understand how regulators would think about this, so there wasn’t so much pushback.” In addition, this comes merely days after Europe began investigating the potential for antitrust violations into Libra.

Facebook, nevertheless, has repeatedly explained how Libra could be a valuable tool for law enforcement because of the huge amount of information that will be generated about its users. David Marcus, the CEO of Facebook’s subsidiary Calibra, too the same message to the Congress during their July hearings.

Marcus reiterated his promise, on behalf of the social media giant, that Libra would not launch until all aspects of regulators’ concerns were fully addressed. He said, “I agree with you that this needs to be analyzed and understood before it can be launched. And, this is my commitment to you: we will take the time it needs to get this right.” However, he refrained from committing to freezing any technical work on the project, much to the dissatisfaction of House Financial Services Committee members.

By late July, the worldwide regulatory backlash had surged to such an extent that Facebook was reportedly prompted to warn its investors that the stablecoin may, in fact, never be released. 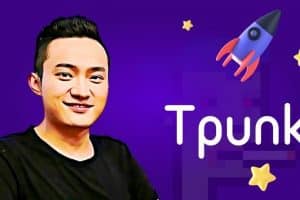 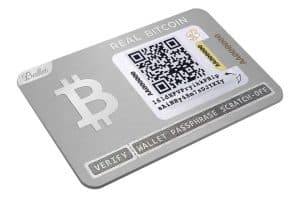